What the Royal Commission told us about incontinence 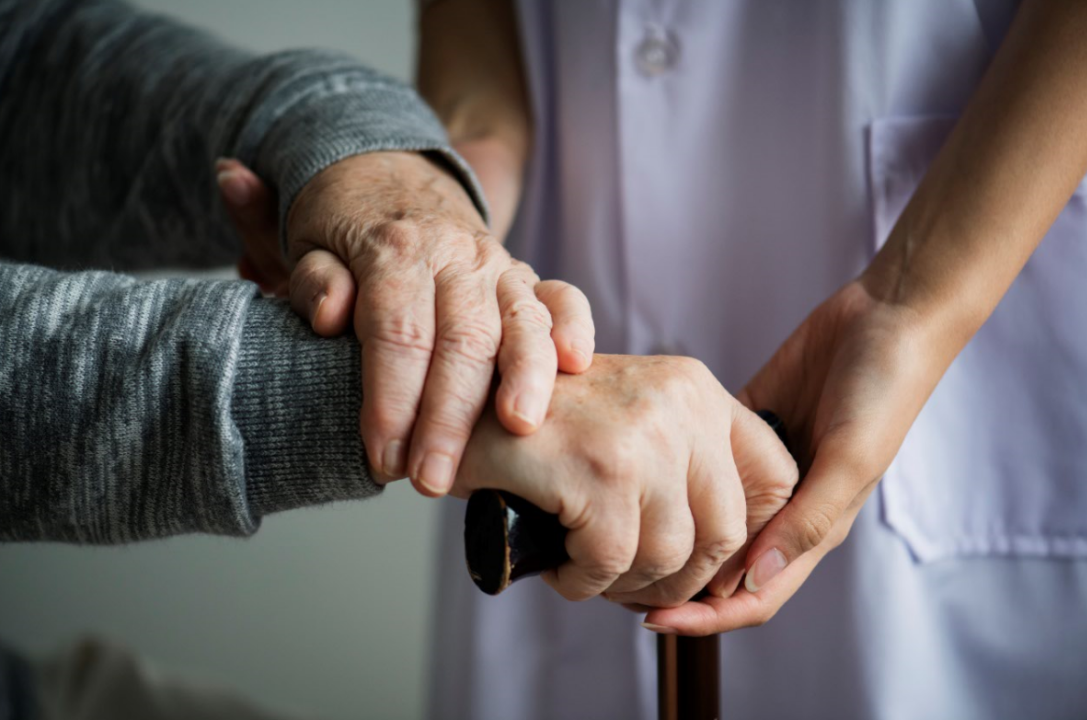 The Royal Commission into Aged Care Quality and Safety released 148 recommendations for changes to the aged care system in its Final Report.

However, only one recommendation in the Final Report related directly to incontinence. The Continence Foundation of Australia believes incontinence must be a priority when improving the aged care system.

“While the Final Report mostly forgot about incontinence, it is an issue that people in aged care and their loved ones cannot forget. It plays a very big role in health, dignity and feeling respected,” says Rowan Cockerell, CEO of the Continence Foundation of Australia.

“We can improve the quality of life for people in aged care, now and in the future, if they receive the best continence care. We can start by having those important conversations about bladder and bowel health and adding it to staff training.”

Find out more at agedcare.royalcommission.gov.au