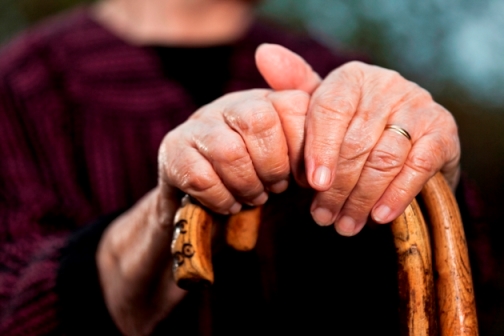 A recent US study suggests overactive bladder increases the risk of falls in the older population by as much as 40 per cent.

There is plenty of evidence telling us that nocturia (getting up more than two times per night to go to the toilet) increases the risk of falls. Not surprisingly, a new study suggests that overactive bladder can have a similar effect.

The study, conducted at the Perelman School of Medicine, University of Pennsylvania, Philadelphia, identified 32, 587 Medicare fee-for-service patients diagnosed with overactive bladder, with a mean age of 78.

In Australia, an estimated 12 per cent of the population has overactive bladder. The main symptoms are: