Men in control… of bladder, bowel and erectile function 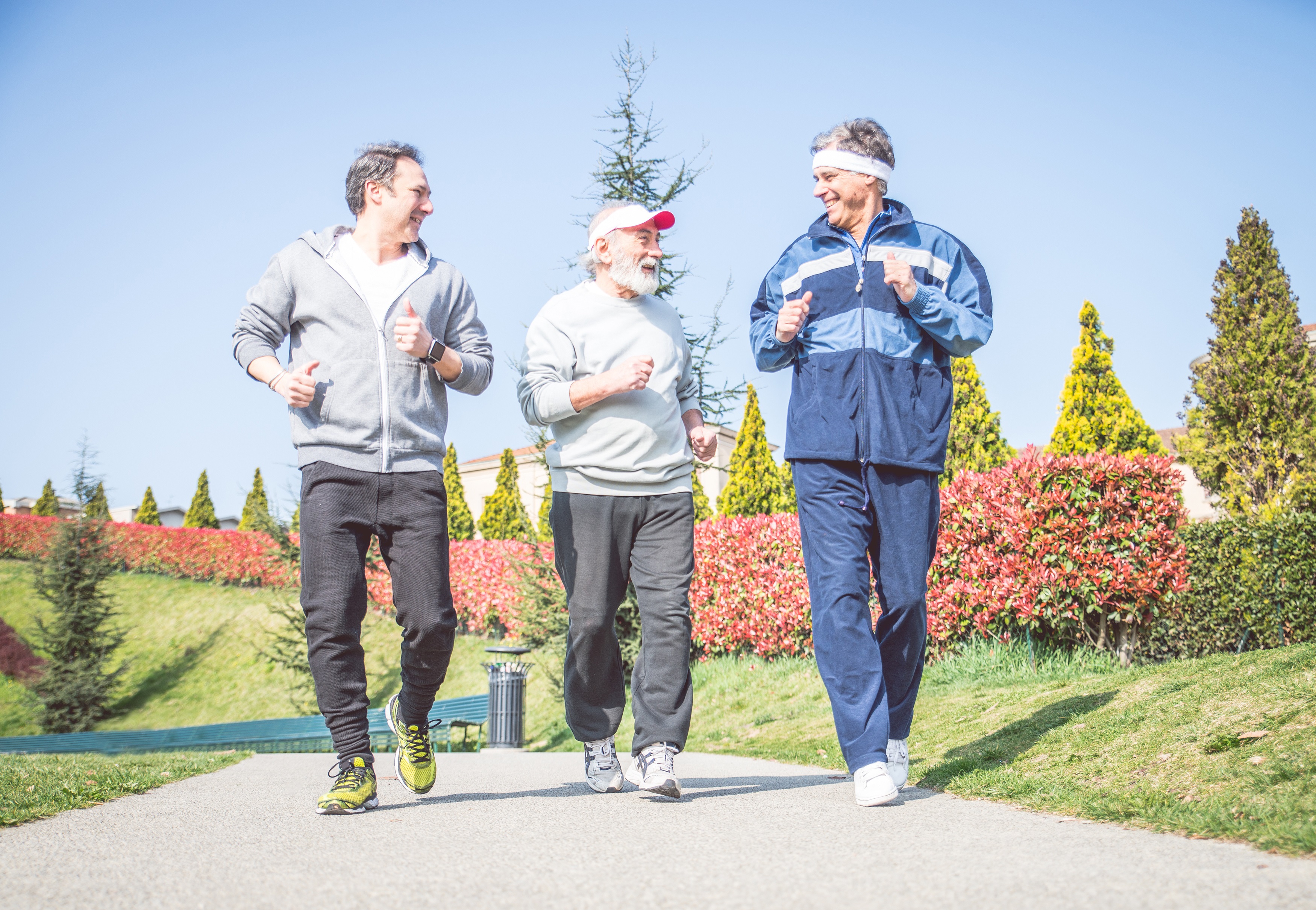 According to the 2008 Australian Bureau of Statistics, some of the most common causes of premature death among men are heart attack, lung, colon, rectum and prostate cancers, stroke, respiratory disease and diabetes.

Perhaps an added incentive for men taking better care of themselves might be knowing that, by adopting certain lifestyle changes they could also improve their erectile function.

Nurse Continence Specialist Stephen Marburg said men were often unaware of the importance of their pelvic floor, a trampoline-shaped group of muscles and ligaments that extend from the tail bone to the pubic bone, and between both sitting bones.

“In the past, the focus has been on women doing their pelvic floor exercises, but we now know that they have benefits for men in conditions associated with prostate disease, premature ejaculation and erectile dysfunction.”

“And a previous study found the exercises as effective as Viagra for impotence, without the side-effects,” Marburg said.

Marburg said that around one third of calls to the Helpline were from men, who were often embarrassed about their erectile or continence problems.

“It’s important for men to know they are not alone, and that there is a lot of help out there. While incontinence is not normal at any age, in most cases it can be improved, if not cured,” he said.

Marburg urged men with any bladder or bowel concerns to visit their GP or men’s health physiotherapist.

“Or they can speak to one of the Nurse Continence Specialists on the free and confidential National Continence Helpline on 1800 33 00 66.”

This article appears in the Winter 2017 edition of Bridge.