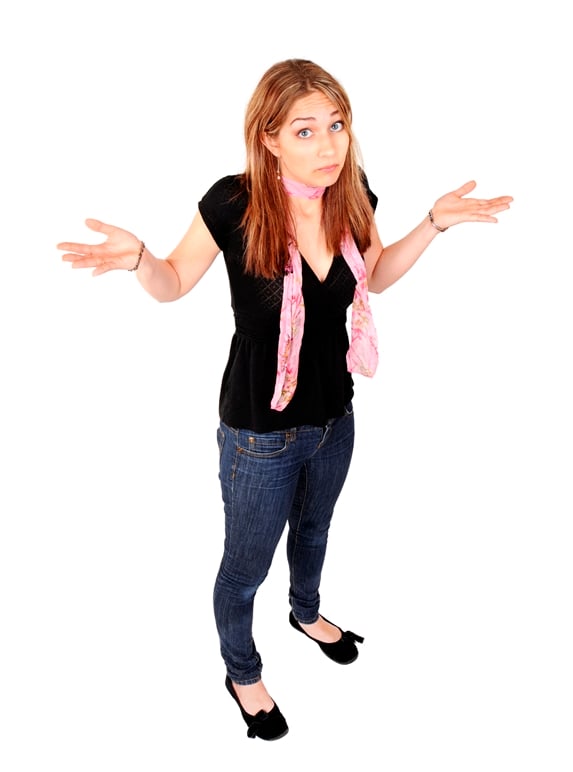 Incontinence: a smelly and embarrassing problem frequently experienced by your elderly grandmother, right? Well, no actually. You might be surprised to know the person just as likely to experience an embarrassing accident has probably just dropped the kids off at school on her way to work.

That’s right, incontinence is largely a younger women’s problem, with a 2011 Access Economics report finding that 80 per cent of Australians affected by incontinence are women, with more than half them aged 50 and under.

But the age of onset for incontinence is just one of many myths about this common condition. Here are some others.

I don’t have incontinence, I just leak a little bit sometimes.

This is possibly the mother of all myths about incontinence. Incontinence is defined as any accidental or involuntary loss of urine or faeces or wind. That’s right, even “a little bit”. It’s a clever marketing term, but don’t fool yourself, light bladder leakage or “LBL” is actually incontinence.

Read more about what incontinence is.

I’ve never had a baby so I won’t have to worry about it.

While pregnancy increases a woman’s chances of being affected by incontinence, incontinence can affect as many as one in five young women who’ve never had a baby, with physically athletic women at higher risk. (Larsen et al, 2006)

My mother suffered from incontinence, so I will too.

Just because your mother was affected by incontinence, doesn’t mean you will be too. Incontinence can be prevented, often by adopting some simple lifestyle habits. In most cases, incontinence can be cured or better managed. It should not be considered normal or an “inherited” problem you have to put up with.

I’ve had a caesarean so I don’t have to worry about incontinence.

Regardless of the type of delivery you had, the pregnancy itself – primarily a combination of hormones and added weight on your pelvic floor - puts you at a higher risk of incontinence and prolapse. (Cacciatore et. al. 2010)

Read more about pregnancy and prolapse.

Prolapse is rare and an older woman’s condition.

Prolapse is not rare. As many as one in four Australian women have one or more symptoms of pelvic organ prolapse (where the bladder, uterus or rectum protrude into the vagina); the most common being urinary incontinence.  Ageing plays only a limited role in the causes of prolapse (Dietz H, 2008), and symptoms may surface during pregnancy, after childbirth or many years later, particularly after menopause.

Only women have pelvic floors.

Believe it or not, many men (and some women) are surprised to learn that they too have a pelvic floor muscles that require regular maintenance for good bladder and bowel health. As men age, these muscles surrounding the urethra can lose their tone, resulting in after-dribble. Regular pelvic floor muscle exercises help to avoid this and are useful in treating incontinence after prostate surgery.

So, do you have incontinence?

4.8 million (one in four) Australian adults aged 15 and over experience incontinence. If you have any of the following symptoms, you may have a bladder or bowel control problem. Do you:

The good news is that incontinence can be prevented, cured or better managed in most cases, often by exercising your pelvic floor muscles and adopting some simple lifestyle changes. The Foundation has a free, confidential National Continence Helpline (1800 33 00 66) staffed by Nurse Continence Specialists who can provide information, confidential advice and direct you to your nearest continence service.

Deloitte Access Economics, 2011, The economic impact of incontinence in Australia