Incontinence and the mental health of over 5 million Australians 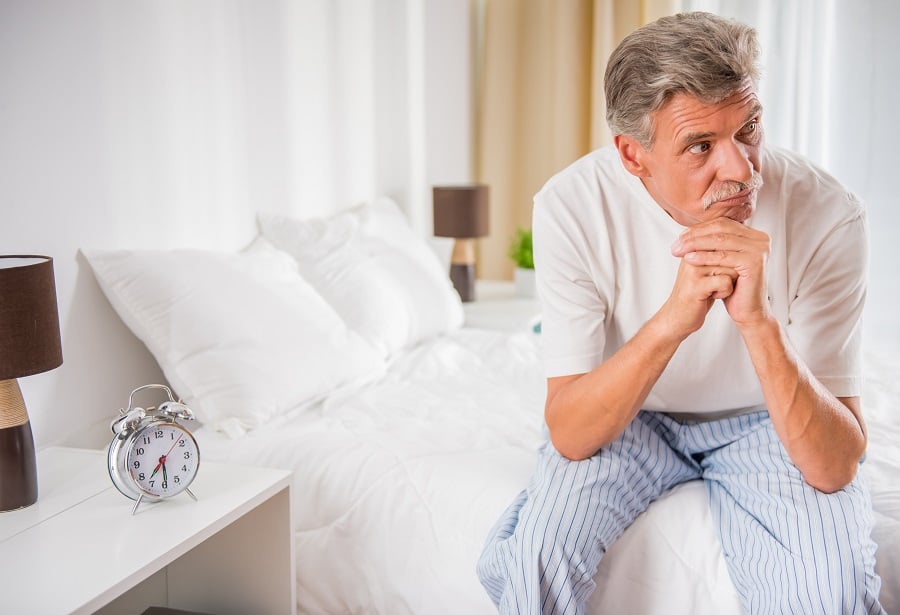 Incontinence has a profound effect on the mental health of over five million Australians who are today living with bladder and bowel control problems.

World Mental Health Day (Wednesday 10 October 2018) is an opportunity for those people to know that there are effective treatments for incontinence as well as the anxiety and depression that commonly affects up to 1 in every 4 Australians1.

CEO of the Continence Foundation of Australia, Mrs Rowan Cockerell said that research shows that people suffering from dementia, Alzheimer’s disease, anxiety, depression and other mental health conditions have a higher increased risk of also having incontinence problems2.

”There is a strong link between incontinence and mental health. We know that mental illness may interfere with a person’s ability to get to the toilet on time because of disorganised thinking, confusion or inattention. Other factors include medications and lifestyle choices such as poor diet, not drinking enough fluid or drinking large amounts of caffeine,” said Mrs Cockerell.

“Having incontinence can mean people restrict their everyday activities because they’re afraid to leave their home in case of leakage. This can result in a loss of relationships, independence, work and income, mobility and flexibility.”

Incontinence can also lead to a sense of powerlessness, lack of control and lowered self-esteem, which can put a person at greater risk of anxiety and depression.

Melbourne author and health advocate, Greg Ryan was born with a rare condition called Imperforate Anus which has challenged him with a lifetime of incontinence and connected mental health problems.

“When all my friends had girlfriends, I was too petrified to even think of having a relationship because I had no faith in my bodily functions. As an adult, my fear of inhospitable places became soul destroying. A working environment or a café or a friend’s place with no ready access to a toilet filled me with terror,” said Greg.

Greg found his freedom once he connected with many others experiencing bladder and bowel issues through an online support group he started and his association with the Continence Foundation of Australia.

“I don’t have to live with the burden of ‘my secret’ now, but still must contend with living with the ongoing physical and mental health challenges of my condition,” said Greg.

As with mental health, the first step in treating incontinence is reaching out for help. Even though the majority of incontinence cases can be better treated, managed or even cured, 70 per cent of incontinent people do not seek assistance.

For free confidential advice, information and referrals about bladder, bowel or pelvic floor issues, call the National Continence Helpline 1800 33 00 66 or go to continence.org.au