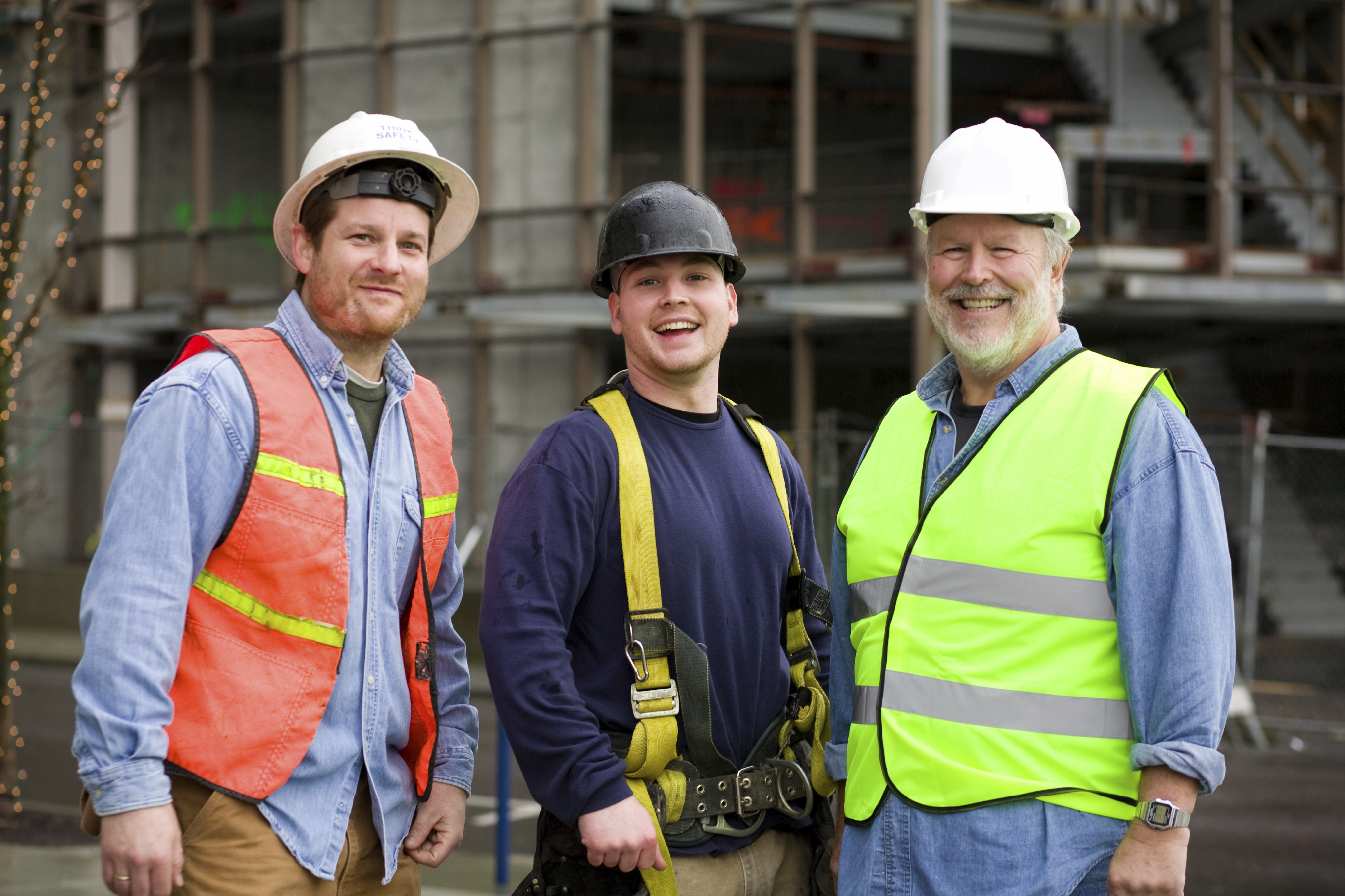 Male deaths outnumber female deaths across all age groups until they reach 65-plus, but that’s only because so many men have died before they get to this age. Men visit the doctor less than women, and tend to go only when their condition is advanced.

Some of the most common causes of premature death among men, according to the 2012 Australian Bureau of Statistics, are coronary heart disease, trachea and lung cancer, chronic lower respiratory disease,  colon and rectal cancer and diabetes, many of which are preventable and can be associated with lifestyle.

Perhaps an added incentive for men to take better care of themselves might be the knowledge that certain good lifestyle habits – like those prescribed by the Continence Foundation of Australia for healthy bladders and bowels – will also lower their chances of erectile problems and incontinence.

The habits that ward off some of biggest killers the same as those for good bladder, bowel and erectile function.

The five habits for avoiding incontinence and erectile dysfunction, as recommended by the Continence Foundation of Australia, are to:

“And if they’re not drinking enough, their urine becomes concentrated, which irritates the bladder, which then tries to get rid of it. That causes frequency and urgency.”

He warned however, of drinking too many caffeine or sugar-based fizzy drinks, which also irritate the bladder.  “And alcohol, which is a diuretic, only in moderation,” he added.

Constipation was another significant contributor to incontinence, he said, and men were more likely to become constipated if they didn’t drink or exercise enough, or ate too many refined foods.

“Not many people realise that constipation can cause incontinence. A full compacted bowel can push up against the bladder, risking accidental leakage. And straining on the toilet when you’re constipated can stretch and weaken the pelvic floor muscles,” Marburg said.

Marburg described the pelvic floor muscles as trampoline-shaped and spanning the tail bone to the pubic bone, and between both sitting bones.

Pelvic floor muscles could also be stretched and weakened by being overweight or by excessive heavy lifting, he said – a common hazard for many tradesmen.

“In the past the focus has been on women doing their pelvic floor exercises, but we now know that they have benefits for men,” Marburg said.

“There is good research telling us they can be effective in the treatment of premature ejaculation (Pastore et al, 2014) and erectile dysfunction (Dory et al, 2005).

“Recent Australian research has also found that men who perform pelvic floor exercises before prostate surgery regain their continence earlier than men who start them after surgery (Chang et al, 2015),” he said.

A final, but critical, step for bladder and bowel health was the development of good toilet habits.

“You should only have to urinate four to six times a day, and perhaps once overnight. And the normal range of bowel motion frequency is anywhere between three times a day to three times a week,” he said.

“The best time to go is as soon as the urge is felt; this is the gastrocolic reflex, which is the mass movement of contents through the bowel, and it happens about 10 to 30 minutes after a meal, most strongly felt after breakfast.

“The stool shouldn’t be too hard, and should come out relatively easily. Don’t  hold on too long or the urge will pass and you risk constipation,” he said.

Marburg also recommended the use of a foot stool while on the toilet in order to adopt the correct sitting position. “Lean forward with your knees higher than the hips,which straightens out the colon, making it easier for the bowel to empty.”

Marburg said that around 30 per cent of calls to the Helpline were from men, who were often highly embarrassed about their incontinence problems.

“Remember, you’re not alone and there is a lot of help out there. While incontinence is not normal at any age, in most cases it can be improved, if not cured.”

Marburg urged men with any bladder or bowel concerns to visit their GP or speak to one of the continence nurse advisors on the free, confidential National Continence Helpline (1800 33 00 66).

Go to continence.org.au for more information. For instructions on male pelvic floor exercises, go to physiotherapy.asn.au