Shan Morrison and Rachel Heerey are Women’s, Men’s and Pelvic Health Physiotherapists with a passion for helping men recover from pelvic pain. They share what you need to know about this treatable condition in Bridge. 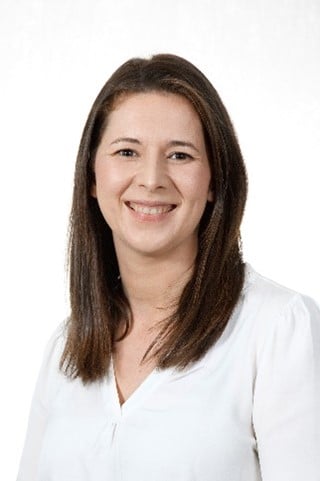 What is pelvic pain?

Persistent pelvic pain is pain in the pelvic area or genitals, such as the penis, scrotum, or perineum, that has been there for more than three months. It is a distressing problem, as many of the functions that men take for granted as part of a satisfying life (urinating, emptying their bowels, sexual arousal, ejaculation, sitting, walking, exercising) can cause intense, agonising pain. 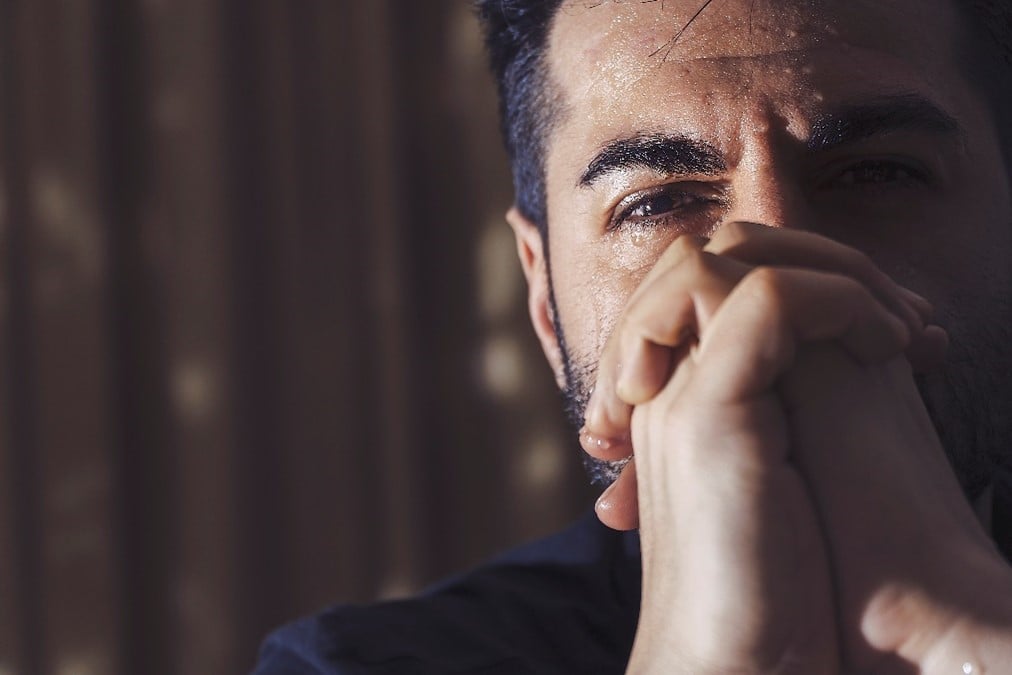 How common is it in men?

Pelvic pain is common, but it’s never normal. Persistent pelvic pain affects around 8 per cent of Australian men. However, many men don’t seek help or know where to find it. It can affect men of all ages. We have treated men from 19 to 80 in our clinic. However, the most common age groups we tend to see are men in their early 40s.

Do we know what this pain is caused by?

Persistent pelvic pain often starts with some sort of local problem in the pelvic area. For example, an infection in the bladder, irritation from too much bike riding, or following an operation like a vasectomy. In some men, the pelvic condition will be treated, for example antibiotics for an infection, and the pain will go away.

In other men the pain can continue after the initial injury or infection has been treated. This is particularly true for those with a lot going on in their lives, such as stressful jobs, family problems, or anxiety or depression. This ongoing pain is often caused by the nerves in the pelvic area becoming more sensitive, changes to the brain, and tension in muscles in the pelvis including the pelvic floor muscles.

Is it linked to other health conditions?

People with persistent pelvic pain will often have other health conditions which involve a sensitive nervous system, such as irritable bowel syndrome, migraines, fibromyalgia, or anxiety and panic attacks.

This story was first published in Bridge Magazine. Subscribe online.

What about incontinence or other bladder and bowel symptoms?

Men with persistent pelvic pain commonly notice bladder or bowel symptoms. This is often caused by tense pelvic floor muscles. Men describe their bladder being more irritable, needing to wee more often, having to rush to get to the toilet, or have trouble with the flow, such as a slow flow or difficulty starting the flow of urine.

The bowel problems we commonly see in men with this condition are chronic constipation, having trouble emptying their bowels, having sensitive bowels, needing to rush to the toilet, or painful bowel evacuation.

What help is there for men experiencing pelvic pain?

If men are experiencing pelvic pain, the first port of call is a visit to their GP or urologist. Tests must be completed to rule out other causes of pain, such as infection or cancer.

After a diagnosis of persistent pelvic pain is made, the best results are seen with a team approach to care, involving a pelvic floor physiotherapist and a psychologist working together with the medical team. They treat all the factors contributing to a person’s pain experience. This means looking at the whole person, not just the muscles, nerves, or organs in their pelvis.

What would you like the public to know about pelvic pain?

Persistent pelvic pain is real, it is treatable and help is available! Men with symptoms of pelvic pain have so often been told there is nothing wrong. All their scans and tests have been negative, and they have often been told the pain is just “all in their heads.” However, recent research shows how complex this condition is and highlights how important a team approach to care is.

With a dedicated team of health professionals, men can heal from this condition and get back to living a full life.

Phone the free National Continence Helpline 1800 33 00 66 to speak to a nurse continence specialist about bladder, bowel and pelvic health. If you are experiencing challenging emotions, there is help available. Speak to your GP who can refer you to a mental health professional.