On most working days, Anna Lennie’s first thought on waking is “I wonder what today will bring.” As the only pelvic floor physiotherapist in Central Australia, Anna describes her work as diverse, frequently challenging, and the conditions and people she treats often totally unexpected. A new day could bring her just about anything.

Based in Alice Springs Hospital, Anna currently works for Northern Territory Health, servicing communities throughout the region and extending across into South Australia and Western Australia. She has lived in Central Australia for over twenty years, seven of which were spent living and working part time within the Yuendumu community, 300 km northwest of Alice Springs. 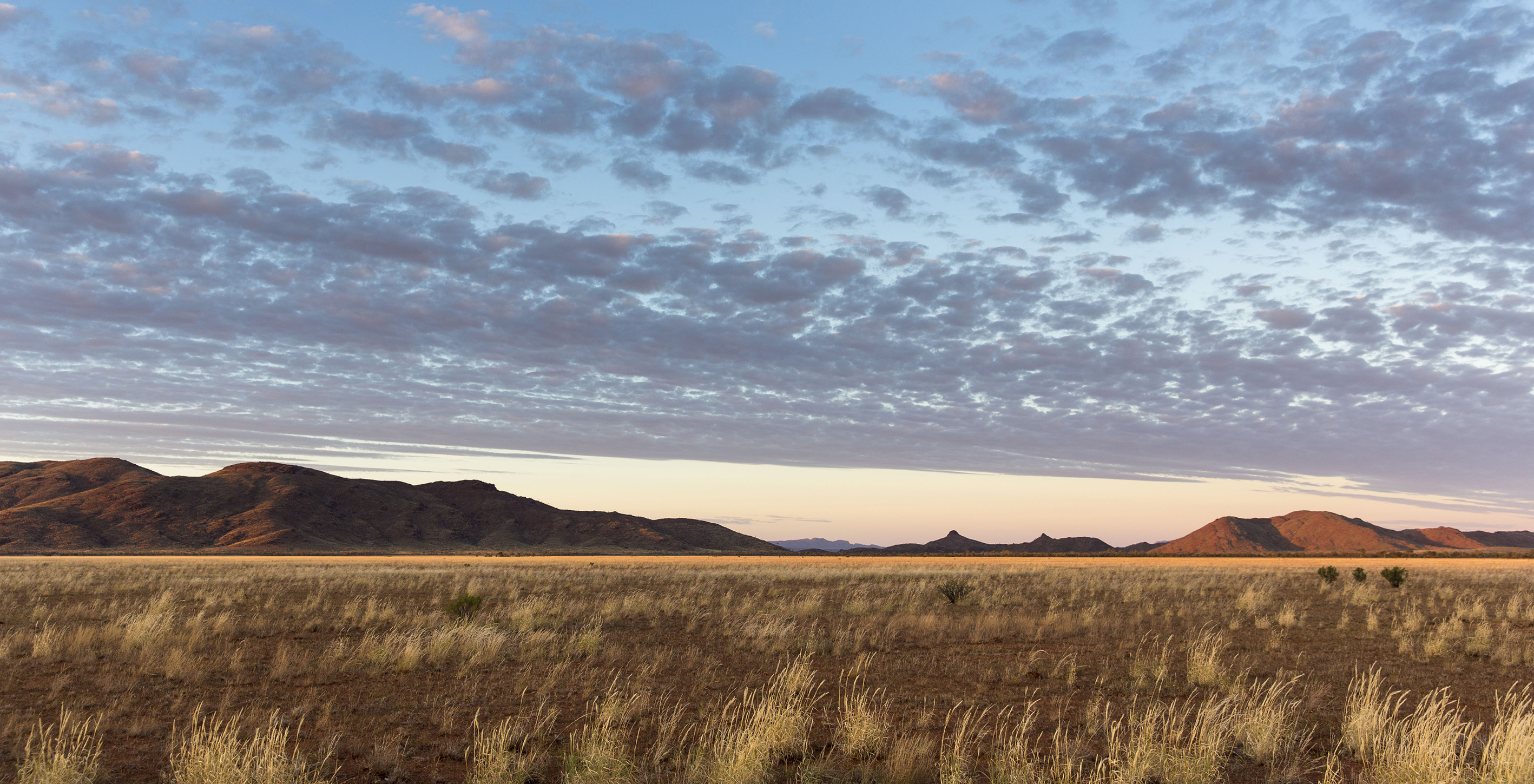 Anna studied pelvic floor physiotherapy as an undergraduate at university when it was trialled during her final year. She knew immediately this was the work she wanted to do and initially worked alongside a continence nurse when she first moved to central Australia. She is currently the sole pelvic floor physiotherapist resource and is motivated by seeing the way treatment can change people’s lives.

“I see people move from being isolated, depressed, and unable to go out due to their incontinence, to being able to experience a much better quality of life. It is very rewarding work,” she says.

Anna presented at the National Conference on Incontinence (NCOI) 2022 in Melbourne, where she shared her personal and professional experience as a service participant and provider, living and working in remote Central Australia. Her key message was that understanding the service participant's journey and context is vital to providing culturally safe and effective services.

“I see people move from being isolated, depressed, and unable to go out due to their incontinence to being able to experience a much better quality of life. It is very rewarding work.”

Partnering with consumers requires planning and Anna has used consumer journey mapping to problem solve issues around access to pelvic health services for Aboriginal women based in remote communities, including the need to travel long distances to seek assistance and the other cultural and language barriers which may make access difficult.

Some of Anna’s main challenges in her work are the lack of resources and access to services in this remote and vast part of Australia. One of the great barriers she explains is our complex historical context and the associated trauma of racism for First Nations Australian people. This has sometimes led to a lack of trust in health services, particularly for more sensitive issues such as pelvic health.

Not surprisingly, a significant amount of Anna’s work involves education. Previously, she has been involved in women’s health ‘road shows’ to raise awareness and understanding of numerous health concerns. Anna also spent time working for Non- Government Organisations (NGOs) in community, working with local Aboriginal women to provide education to young girls who were disengaged from high school. Closely guided by the senior Aboriginal women within these communities, each week they would present a different topic, from getting your first period, to dealing with consent, and domestic violence.

Now Anna uses Health Direct video conferencing to deliver over half of the pelvic health services to patients in urban and remote areas and works with Aboriginal health workers to try and broker relationships with the people she sees.

Remote-based midwives, liaison officers and staff within Aboriginal Controlled Community Health Organisations will follow up with women after childbirth and work in partnership with her to ensure needs are met. Whilst many of us have taken telehealth for granted in recent times, Anna points out there is a lot to consider when using it in terms of finding safe cultural space.

All staff who work at Alice Springs Hospital undergo mandatory cultural safety training. Anna says, “the Aboriginal population make up over 70% of people we service, and we promote reflective practice around cultural competency, utilising Aboriginal liaison officers and Aboriginal co-workers to assist us with this.”

When asked about communication amongst First Nations women and whether storytelling is a part of how women pass on knowledge from one generation to the next, Anna is circumspect. “You can only tell a story that is your story,” she says. “Women’s business is exactly that and within Aboriginal culture can be extremely private. In my work I have always been guided by the female elders to ensure the education we deliver is culturally appropriate and respectful of situations in which assistance or intervention may or may not be desired.”