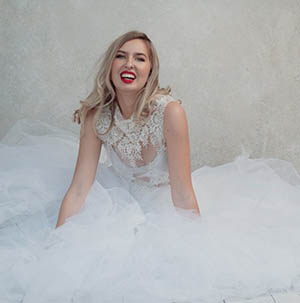 Anja Christoffersen is a 21-year-old Brisbane-born model with lived experience of continence issues. Anja was born with VACTERL association, a disorder that affects many body systems. She was only 17 when she walked in Amsterdam Fashion Week and has since continued modelling, written a book, and recently won 1st Runner-Up at Miss Grand Australia. Anja is passionate about being a role model and advocate to young people with incontinence and their health issues. 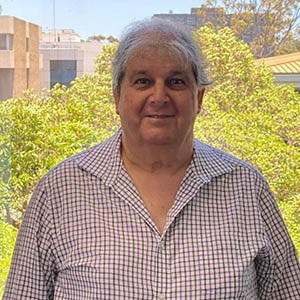 Keith was misdiagnosed as a child with undeveloped bladder and delicate stomach. This was later correctly identified as Neurogenic bladder and Detrusor Sphincter Dyssynergia. Keith’s childhood was challenging with his condition, and this continued into adulthood with major medical procedures. Keith is thankful for his ‘fantastic wife’, brilliant children, living in a great country, and having a successful profession.  Keith maintains that living with incontinence is just as stigmatising as you allow it to be. 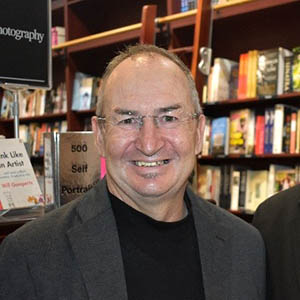 Beth has lived with stress incontinence and is a public speaker who deliver seminars, lectures, and lessons to consumers, caregivers, health care providers, businesses, and others.

She is a lawyer by training with a long-standing interest in medico-legal and ethical issues. Beth has worked as the Health Services Commissioner, Mental Health Review Board President, senior legal member of Social Security Appeals Board, Work Care Appeals Board, and President of the Victorian Branch of ANZAPPL (Australian and New Zealand Association of Psychiatry, Psychology, and Law). She is currently a Legal Member of the Victorian Mental Health Tribunal and a Patron of the Continence Foundation of Australia and The Satellite Foundation.

Alan experienced continence issues after prostate cancer, for which he sought help.  After making various lifestyle adjustments, today, his continence is good. Alan is a proud member of our Consumer Advisory Committee (CAC) and received the 'Outstanding Achievement: Improving Public Healthcare' award at the 2019 Victorian Minister for Health Awards. He was nominated for his work in men's health, particularly his seven-year involvement with the NAVIGATE trial at Peter MacCallum Cancer Centre.