About the Bristol Stool Chart

Reproduced with kind permission of Dr KW Heaton, formerly Reader in Medicine at the University of Bristol. ©2000-2014, Norgine group of companies. 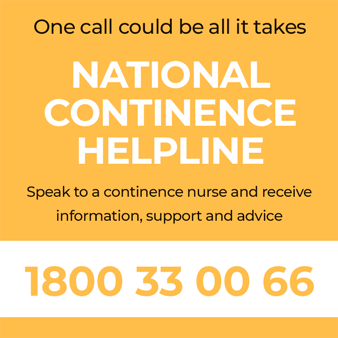 Browse our range of resources on bowel health.